Gordon Fowler is a former high school quarterback and a lapsed rock-and roll musician. As a Marine combat correspondent in Vietnam Cross of Gallantry. (The character named “Cowboy” in Stanley Kubrick’s Vietnam War movie, Full Metal Jacket, is based on Fowler.) He built his father’s small business-Wick Fowler’s Two-Alarm chili-into a multi-million-dollar national company. He opened La Zona Rosa, an Austin restaurant and nightclub made semi-famous in 1995 by the #1 country hit song ‘Amy’s Back in Austin”. He’s married to rhythm- and-blues musician and recording artist Marcia Ball. And through it all, for more than three decades, Gordon Fowler has been a painter. 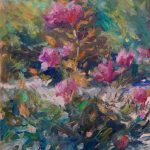 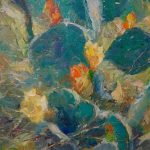 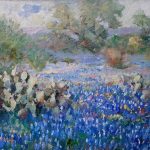 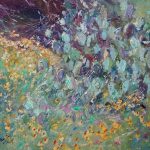 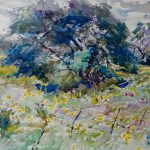 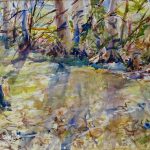 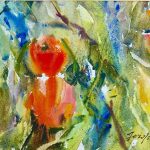 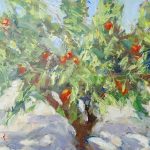 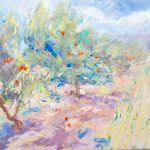