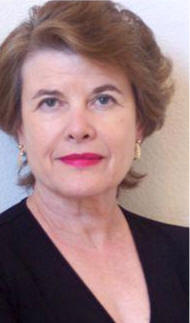 Linda is a native Texan. She has lived in several places including the Midwestern states, southern states, and Europe. Most of her life has been lived in Texas cities, Fort Worth, Dallas, Houston, Wichita Falls, and San Antonio. San Antonio has been home since l985.

Linda studied painting at the Museum of Fine Arts in Fort Worth, and design, art history and painting at the School of Art-Museum of Fine Arts in Houston. Living in Europe afforded her the opportunity to study the works of the old masters in detail. Her work has won awards in national juried shows and is included in many private, corporate and municipal collections throughout the United States, Europe, and Japan. Her miniatures have been exhibited in international shows including the World Federation of Miniaturists at the Smithsonian in 2004. 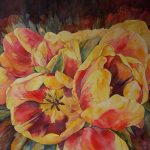 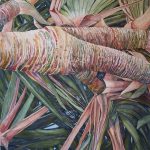 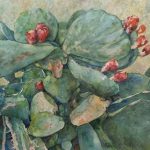 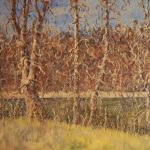 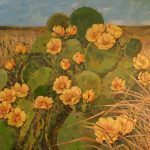 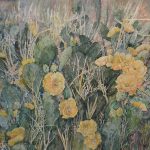 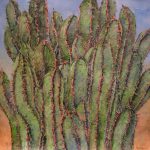 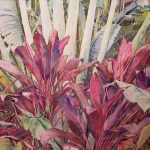 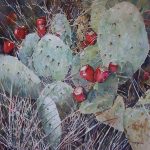 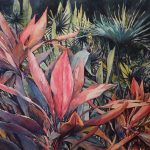 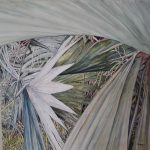 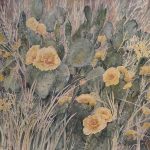